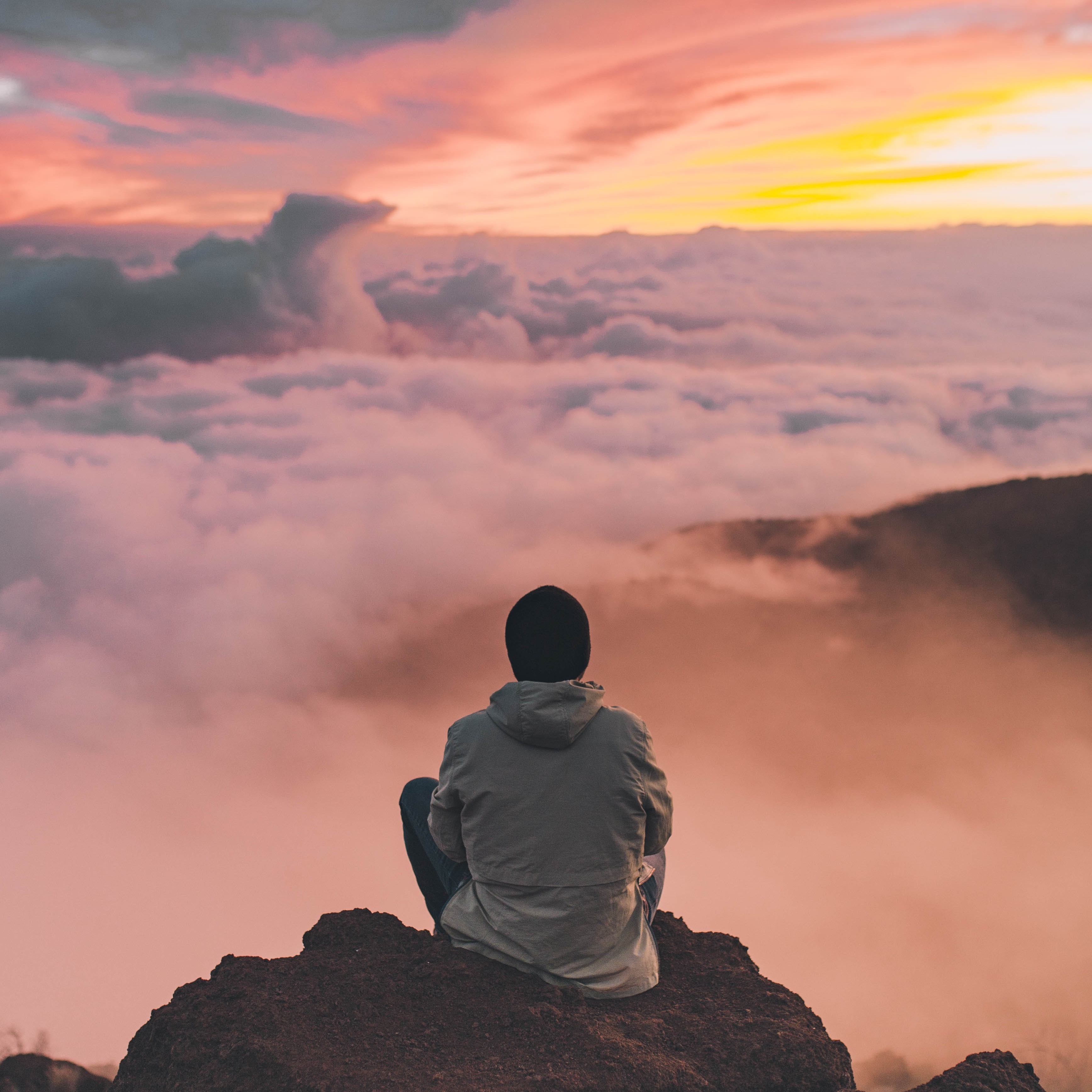 Foster a stronger relationship with Archangels and experience a greater activation of Universal Laws. This master class series is excellent for all levels of metaphysical education. Offered exclusively through Tricia Carr’s Patreon community! Click through to read more.

This is a unique experience of coaching, spiritual education and a development circle all in one. Great for anyone who would like to experience their intuitive or mediumship abilities. Beginners to advanced levels are welcomed. We have had beginners who have never given an intuitive/mediumship reading before, come to their first class and offer evidential, healing readings during practice time! Space is limited so as to attend to all students. This class is offered online and in person (Los Angeles). Click through below to read more about the online version, or click here to read about Los Angeles. 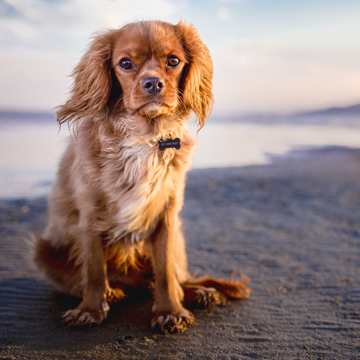 Animal Communication is a comprehensive program that teaches step-by-step the spiritual skill of direct communication with animals and nature. You will learn interspecies telepathic communication, animal mediumship and animal energy healing through direct heart/soul connection. This course is self-paced and on-demand training course, and offers over 12 hours of lessons and techniques organized in four topical modules. 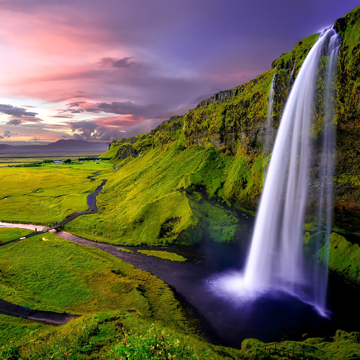 Meet & Work With Your Elemental Guides

Would you like to be more effective with MANIFESTATION? Working with your nature elemental guides can greatly enhance your creative powers as well as deepen your connection to a life of bliss. An on-demand class. 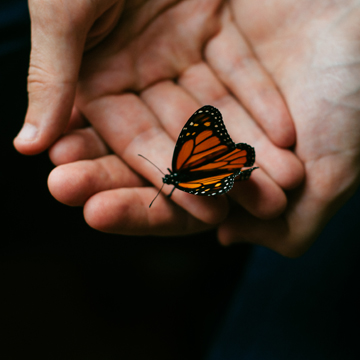 Turn your highly empathic nature into the superpower it is meant to be! An on-demand class.
LEARN MORE

Tricia is Dumbledore, or a unicorn, or Yoda. She’s very magical.

Tricia is a wonderfully talented, insightful, loving and professional intuitive coach and teacher. She is articulate and easy to speak with. I truly enjoy learning from her!

Tricia has an amazing ability to explain the most complex aspects of the universe & make it so easy to understand. I enjoyed my session with her immensely. She provided me with clear intuitive guidance & I’m so grateful to have had the opportunity to connect with her. I highly recommend her services & classes.

I just wanted to tell you that you have such a talent for explaining complex, esoteric concepts in a way that is understandable and relatable. As with the AA Michael class, there are so many “full circle” moments and continued unfoldings of the teachings, and I know there are more to come! I realized I was being tuned prior to the class after you mentioned the concept of “tuning”, and have since been noticing repeated ideas and concepts that were covered in the class….even just the next day! During the activations, I also felt strong energies I had never felt before.